“Troubles are good as they question your status quo and propel you to take new actions – leading to changes that lets the evolution happen.”
– The Mysterious One

“Understanding human nature requires understanding their ignorance.”
– The Mysterious One

Antarctica, the icy cold region, is frontier of human civilization in extreme & hostile environmental conditions. Mata Hari, the spy, lived a meaningful life for her country in dangerous times. Human being can adapt to extreme weather as well as dangerous living conditions, if they only make up their mind. Know this well as we move forward in current dire situation of increasing natural calamities due to greenhouse effect as well as increasing violence sparked by human psyche killing each other for one funny reason or the other! 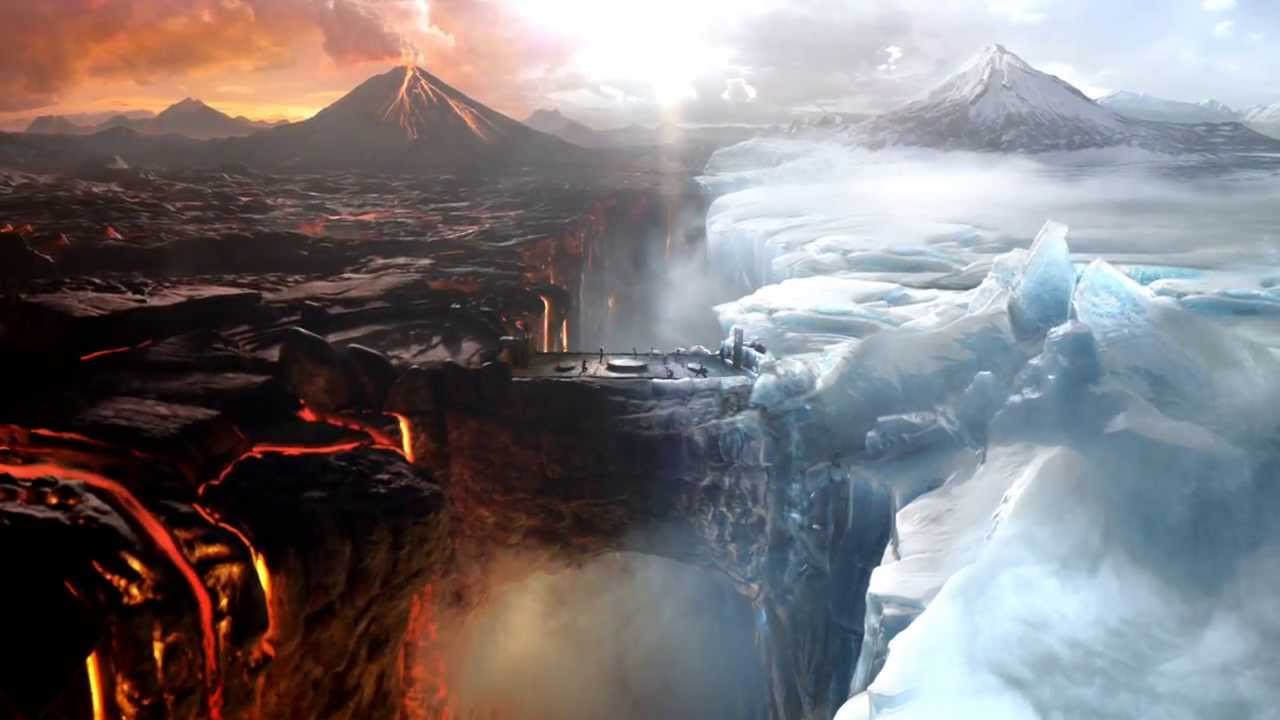 Extreme weather on both ends – with fire and ice making it extremely difficult to survive, will test your will power as a species to continue living on this planet. Earth will use all of its natural technology to bring back the balance for survival of all species – not just humans. After all, The One has invested heavily to create life supporting environment on this beautiful planet.

Moving forward after the period of upheaval (literally), soon humanity will be greeted with the dawn of New Age of peace, prosperity, love and happiness for a long period of time. But to reach there, humanity has to pass through the cleansing period upsetting their personal comfort zone as well as the comfort zone as a society and as a species. I am waiting there on the other side to welcome you into the new golden age. Till then, hold on to your seat belts as the ride is going to be bumpy! Keep the faith, be alert and aware and hold my hand – we will survive and in fact, make a giant leap in evolution through these chaotic turbulent times!

Human extremists and extremist weather together will be the greatest challenge for human survival. That’s the ultimate test of duality.

Human species will have to deal with both simultaneously finding solutions for extreme corruption of human psyche as well as extreme pollution of environment – which too is actually a result of their polluted psyche! 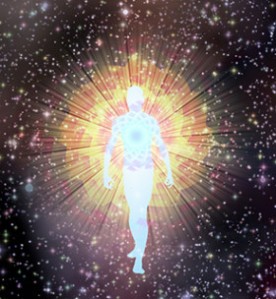 The real and simple solution to both problems actually is there within their hearts only – Oneness of All That Is. This simple truth when deeply understood by enough number of human beings, it will bring the much needed evolution of consciousness. Human being will then rapidly find revolutionary solutions to all their problems in physical realm. I repeat, the real and effective solution to problems faced by human beings is there in spiritual realm, in the very heart and mind of each individual. As you awaken from your illusion of separation, one by one, the base consciousness will shift, bringing the much needed shift in planetary consciousness to evolve rapidly and bring in the Golden New Age.

So use all of your resources, including time and money, to spread awareness of this highest and simplest truth of Oneness and resulting universal laws like karma, compassion, evolution and survival of the fittest, which now will be on basis of quality of consciousness and not physical and mental strength alone.

The stamina to stay hungry for days together will help those affected by natural calamities wiping out resources for food and clean water. This will need endurance and faith – more than physical nutrition. Survival is the first instinct in any species and so humans too will try their best in these testing times and come out victorious.

Whether it’s morning meditations or acts of compassion or helping the poor and neglected ones or walking the path of truth and justice, they all cleanse your psyche, raise your vibrations and will bring you closer to the New Age in your personal world despite the chaos running all around.

So keep up the vigilant mind (viveka) and enact the Mysterious One into your mind, body and soul and lead The Oneness Revolution by being the change you wish to see around.

“Every turn of century, we await more peaceful and mature humanity, but instead are greeted with yet another round of hatred and wars over frivolous reasons, that only fools can justify.”
– The Mysterious One

“Speedy progress by destroying the nature, shows the greedy and foolish nature of human being; something missing in other species!”

“The greatness of a being lies in humility, despite the obvious superiority.” – The Mysterious One

“Ignorance of the truth of Oneness is the root cause of all evil.” – The Mysterious One

“Time is a rare commodity, which can not be purchased, exchanged or carried forward; it can only be spent wisely – here & now!”